***SPOILED SMOKERS EXCLUSIVE***
Filmed during his live performance in Toronto @ The Hoxton, August 9 2012. This was the first song that he performed that night. He DESTROYED the show & sounds the same live as he does on record, one of the best live acts I’ve seen in a long while. 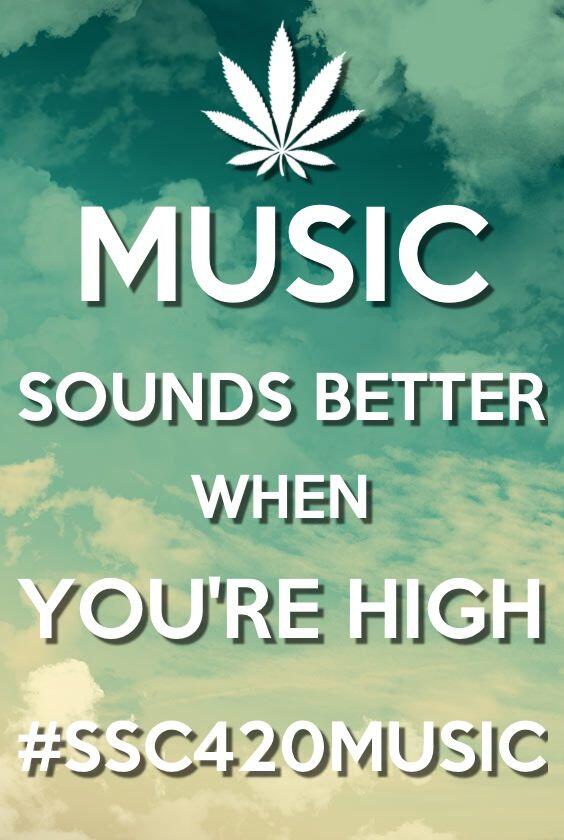 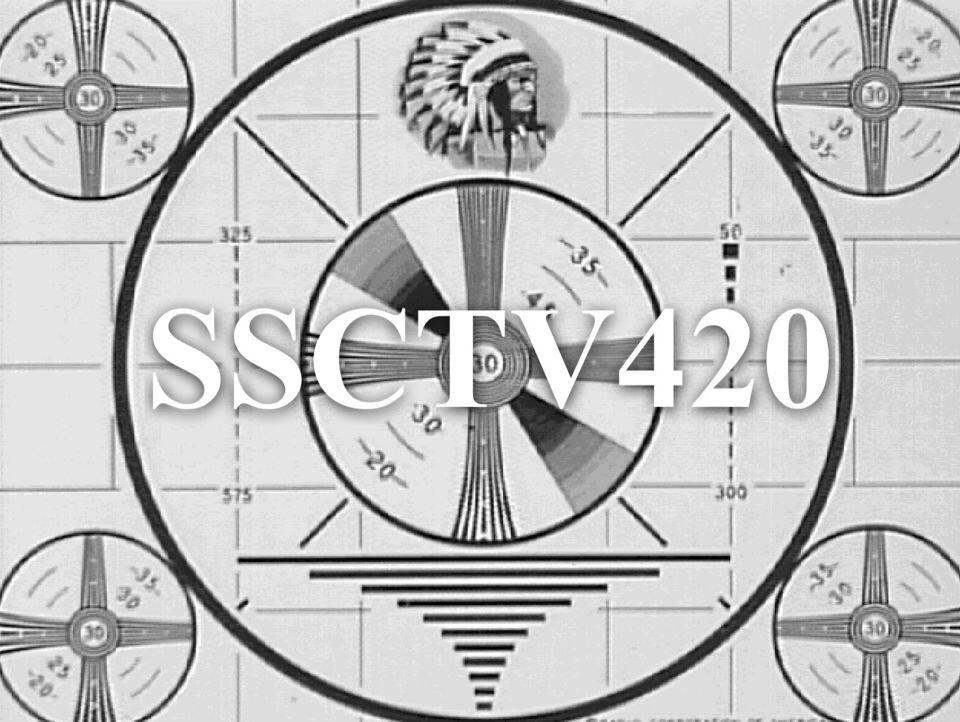 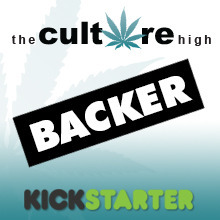 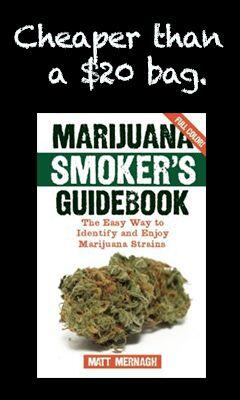 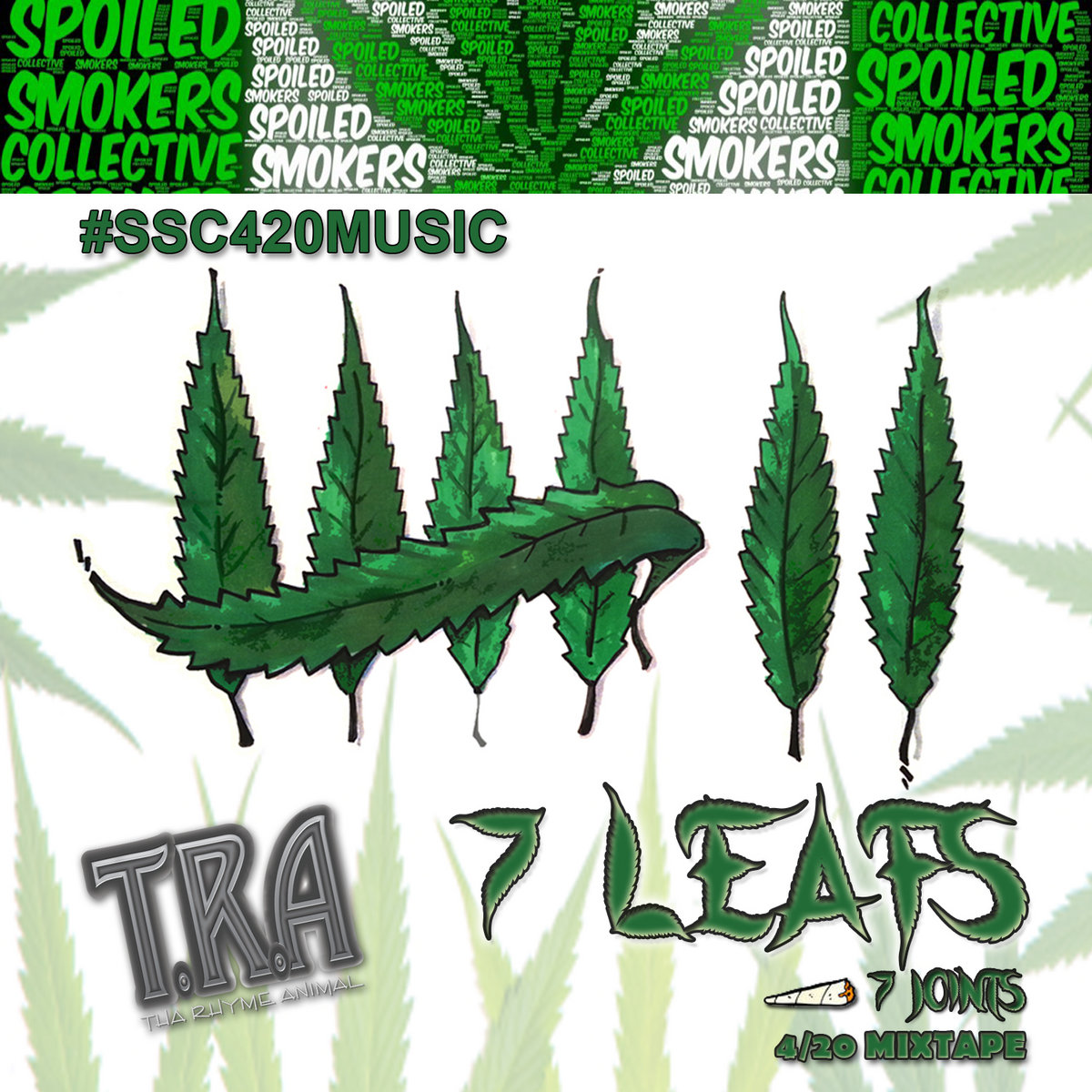 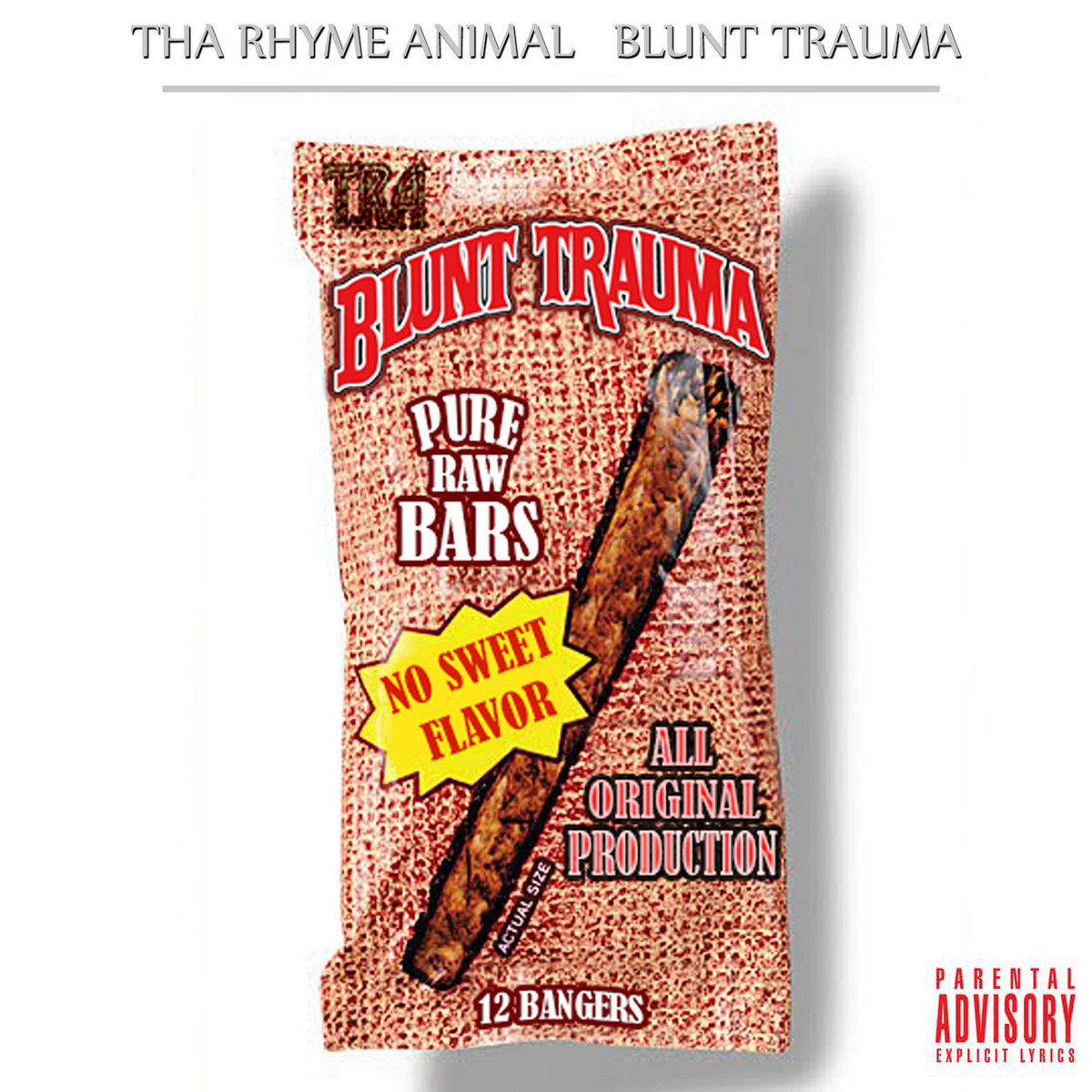